Ilton (made up of Ilton village, the hamlet of Ilford and one side of the hamlet of Ashford) is mentioned in the Domesday book and continued primarily from then on as a farming community being practically self sufficient until the 1940’s, at least. From the 1300’s the ‘Lord of the Manor’ owned most of the property in the village and it stayed that way until 1915 when the family began to sell off their estates. Our ‘Lord of the Manor’ was the Wadham & Wyndham family. The last Wadhams to live here (early 1600’s) was Nicholas Wadham, who built the Almshouses in Merryfield Lane and a college at Oxford. When Nicholas’ wife died, the house and estate went to his sister who married John Wyndham but disliking the manor house here in Ilton he had it pulled down and the family resided in Devon from then on.

Everything changed for our village from the second world war when an airfield was built on the edge of our boundary. After the war was over many of the Nissen huts used for army personnel became temporary housing before becoming permanent housing from the early to mid-1950’s.

From then on, the quiet farming community grew and grew, changing with every decade. Today we have 450 houses and approx. 1,000 residents, a pub, Church, two business parks, nursery, school, cricket club and village hall.

Ilton is known for its friendly and community spirit so enjoy all it has to offer and, once again, welcome to the village. We look forward to meeting you all – whether it’s at a cricket match, at one of the many events in Merryfield Hall, at the school gates, at a Parish Council meeting, over a pint or even on a walk. 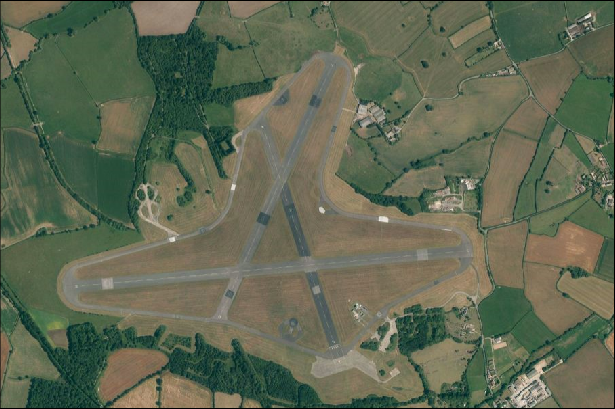 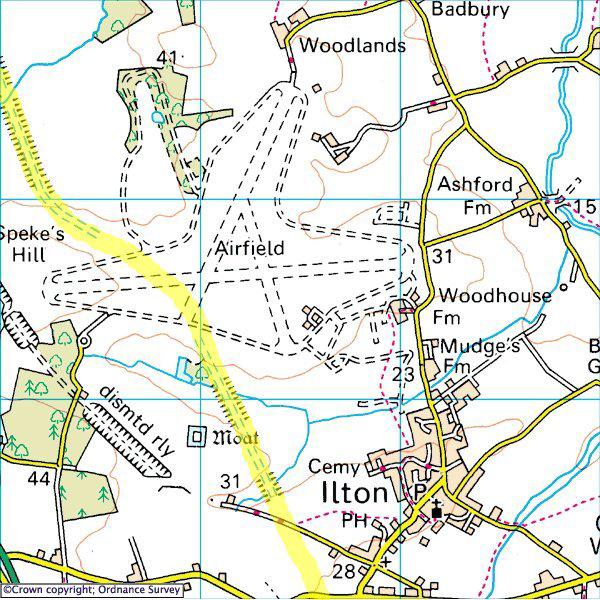